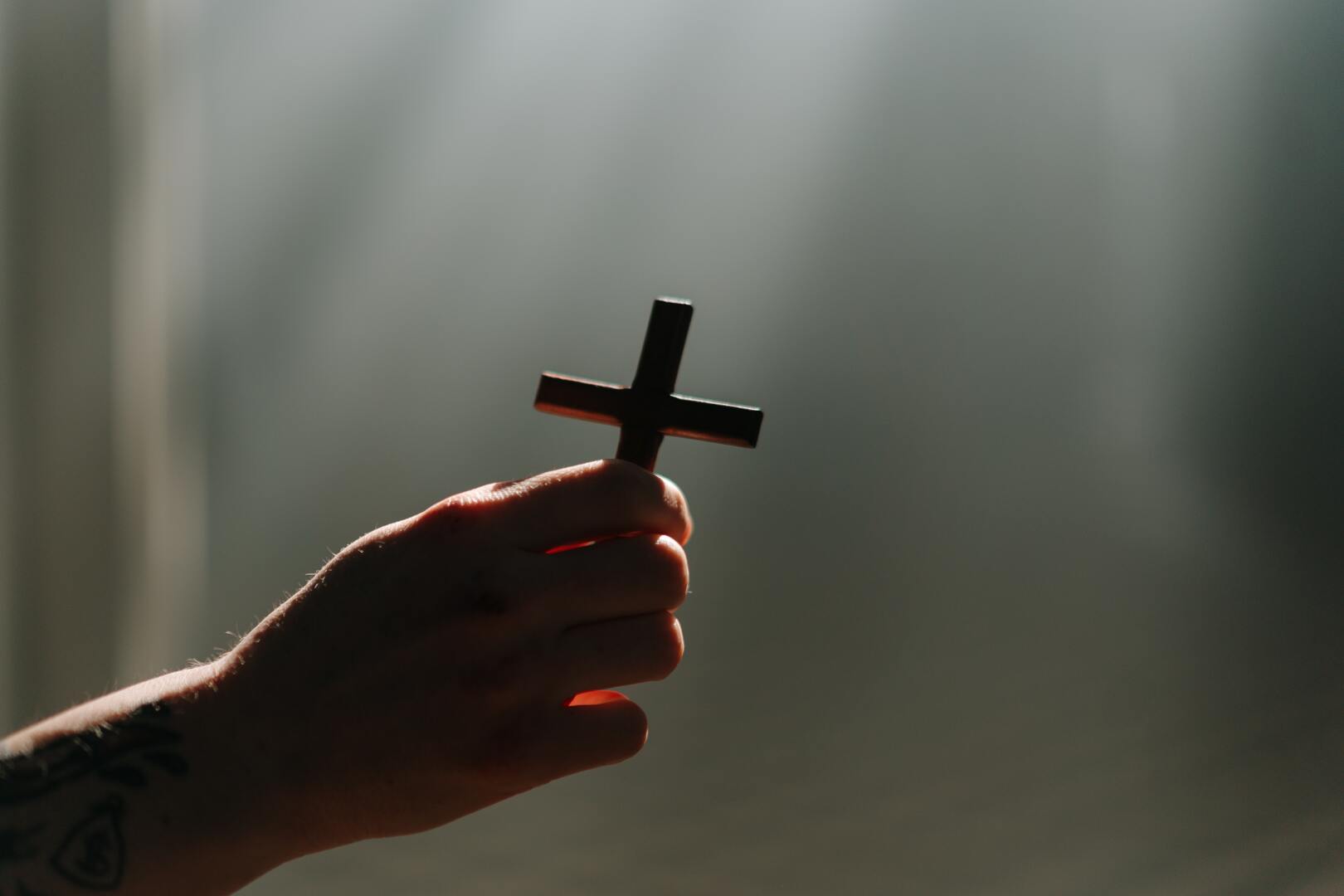 Discernment is the process through which Christians decide important decisions. It is a process that usually includes a lot of time and prayer. Discernment is usually applied to discerning between the priesthood, religious life, and marriage for men and the religious life and marriage for women. Discernment also occurs when one is in a relationship, praying about whether you wish to spend the rest of your life with your significant other. Scroll down for more information on discernment. 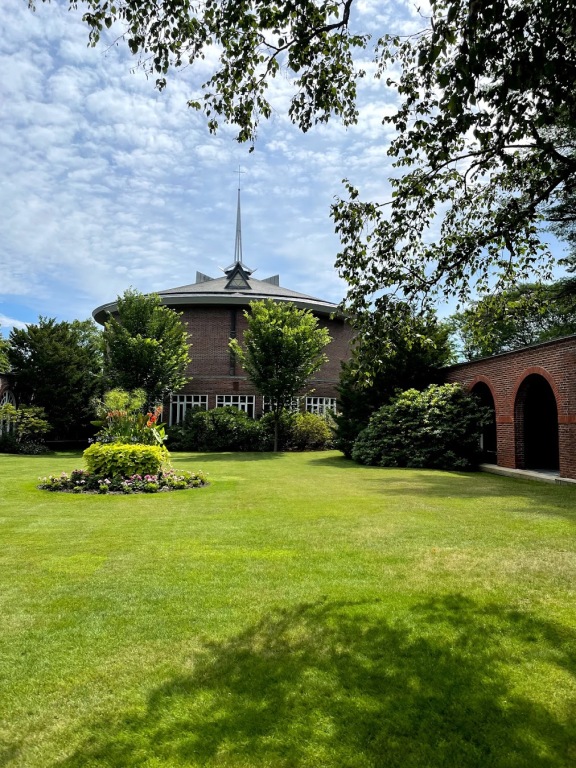 Benedictines: The Benedictines are the oldest religious order established by St. Benedict of Nursia. Benedictine monks and nuns take vows of obedience, stability, and conversatio. This means that the Benedictines are obedient to the abbot, stay in the same place for the rest of their life, and are converted to a specific way of living. Most monks work in fields relating to education or agriculture.

Franciscans: The Franciscans are a religious order started by St. Francis of Assisi. The Franciscan brothers and sisters take vows of poverty, chastity, and obedience. They usually serve in poor communities throughout the world, from New York to Africa to the Middle East to the Philippines.

Jesuits: The Jesuits, or the society of Jesus, was started by St. Ignatius of Loyola. Jesuits, like Franciscans, serve throughout the entire world, but even more so in educational environments like Boston College. The Jesuits take vows, like the Franciscans, of poverty, chastity, and obedience.

Pictured to the right: St. Anselm Abbey in Manchester, NH, a Benedictine monastery. 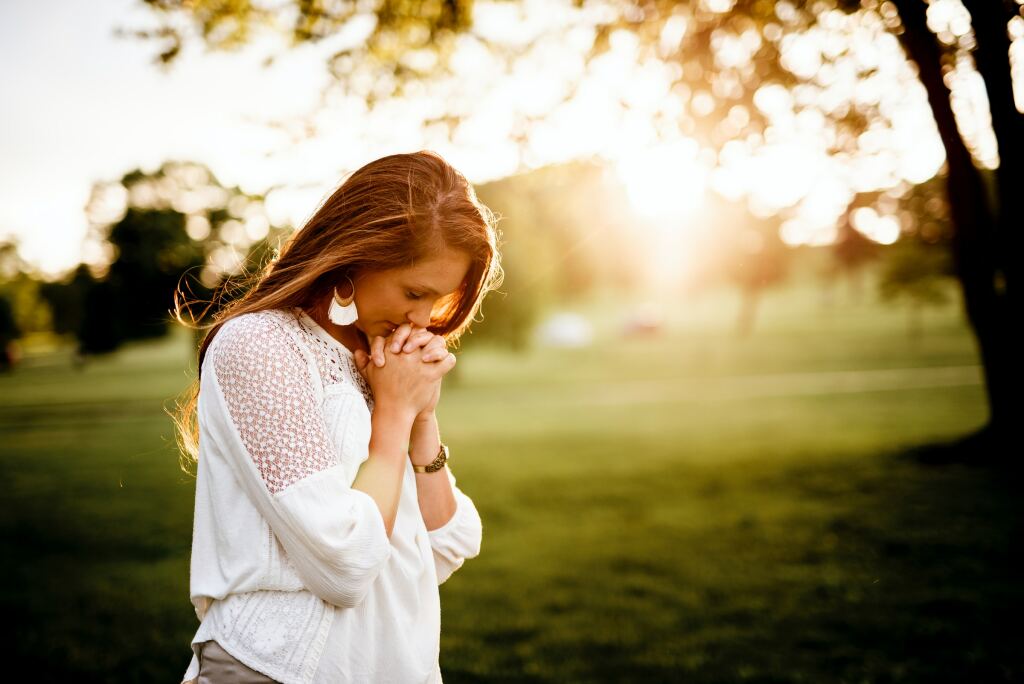 Where do I begin?

The best way to start discerning is by praying, particularly through the rosary and attending Mass and adoration. Additionally, those who are struggling with discernment are recommended to get a spiritual director, or a priest, nun, religious, or really anyone who you trust will help to advise you on matters of spiritual growth and discernment. For more information, view the office of vocations website below. 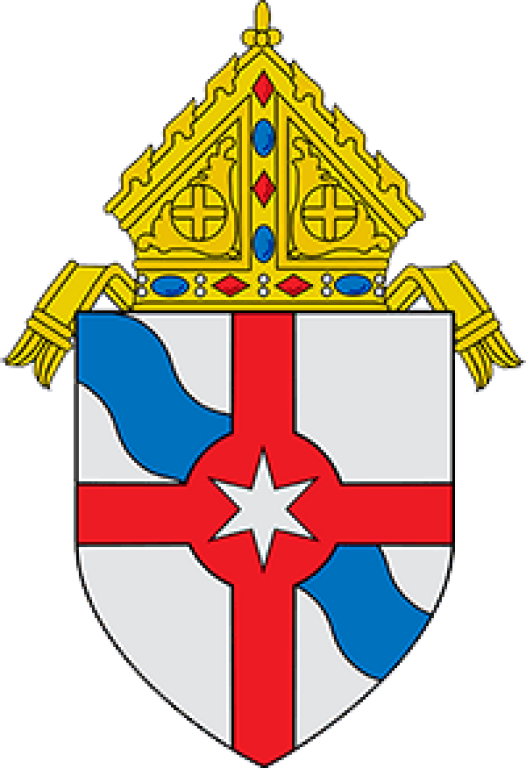